Evolution of Burlap in Packaging

A versatile material that goes by many names, Burlap, also known as Hessian in the United States and Canada, and Crocus in Jamaica, is a fabric made by weaving jute plant skin or sisal fibers together. These fibers are sometimes combined with other vegetable fibers to add certain features to the fabric.

Burlap is known for its toughness and durability and was first discovered by the people of ancient India. They used it to make paper. English traders started exporting it in the 1790s; as its many uses became widespread knowledge, hundreds of tons of burlap started being exported every year.

In the early second half of the 19th century, the Scots discovered that the material could be spun into tough yarn. Dundee Scotland soon became the hub for spinning large quantities of jute yarn and fabric. The durable bags made out of the yarn grew in demand and soon, jute became the most sought-after commodity in Russia, Germany, Italy as well as the Americas. 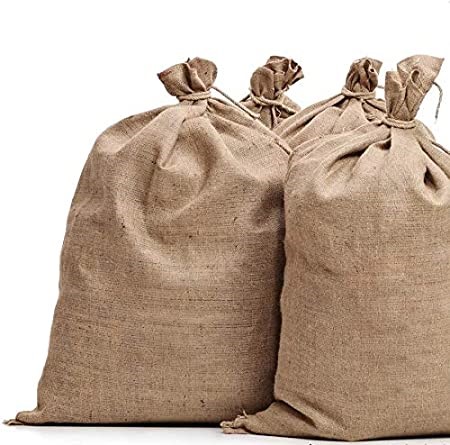 In December 2018, the Indian Central government mandated the packaging of 100% of food grain and 20% of sugar in jute bags. This was done to ensure the use of a sustainable alternative as opposed to its plastic counterpart. This mandate was extended in 2020

Burlap is also very popular in the coffee packaging industry due to its waterproof properties, strength, and affordability. It is still widely used to transport coffee from source to roastery.

In the 21st century, Burlap can be seen as a protective and packaging material in several industries. Its varied use cases and affordability extend to its continued use in a competitive market.